In July 2018 I visited London for several days and tried to visit most things not by using the public transportation system, but by foot. Besides the usual stuff I also went to the Freud-Museum as well as the Highgate Cemetery. Accompanied by my Sony Alpha 7 and my usual lenses (Samyang 14mm AF, Vivitar Series 1 70-210mm, Helios-44M-4 55mm f2 and the Sony standard-lens with 28-70mm) I took some quite nice “holiday” pictures, I think. 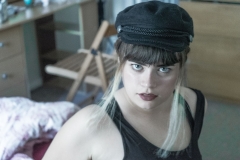 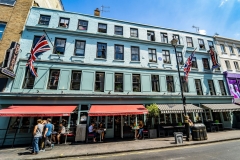 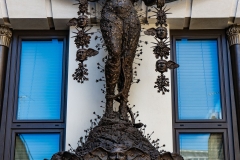 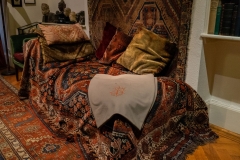 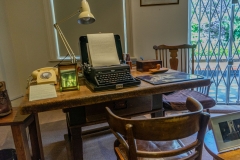 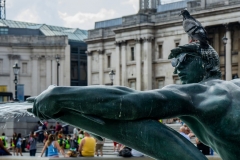 no images were found

St. James’s Park and its birds 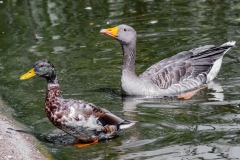 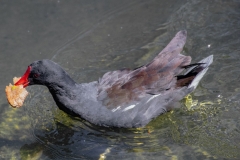 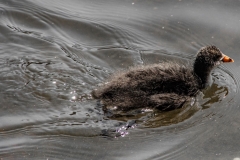 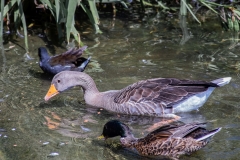 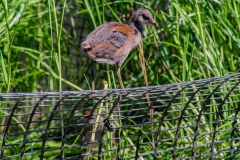 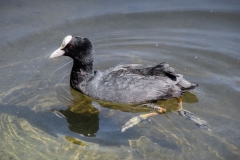 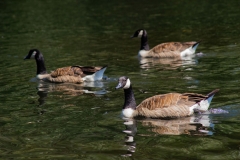 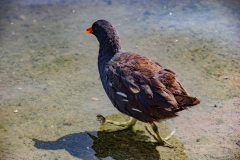 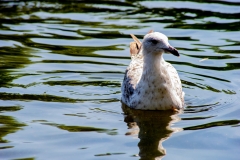 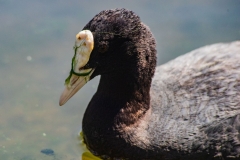 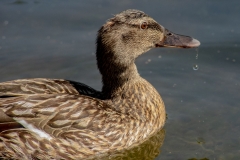 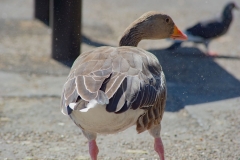 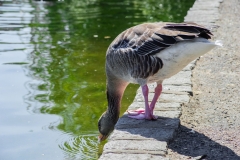 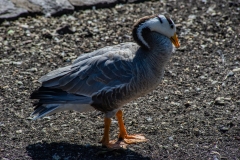 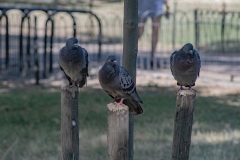 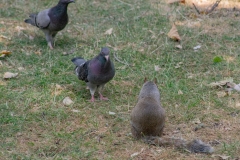 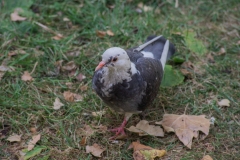